The context of the three southern border provinces of Thailand is a society which is remarkable in religion, language, and culture. The majority people are Muslim. As a result, schooling in these three provinces focuses on religion in parallel with normal education, but without a disciplinary integration. This is not the answer to proper education which requires integration of all aspects to learners’ way of life. According to Islamic disciplines, there must be an integration between religious academic and normal education (secular). Muslims must study the Holy Quran and other subjects along with Islamic disciplines.

The research findings were as follow: 1) the results of analyzing text consistency in the Quran that is associated with the concepts and scientific principles. The point corresponding to a unit of 6 learning units 21 lesson plan. 2) The students’ ability in transferring scientific knowledge after taught by the integrated science lesson plan was higher than the 75 percent criteria. The average stay at a good level. 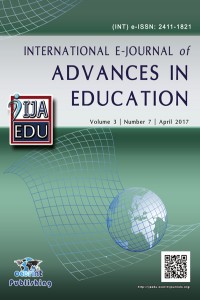